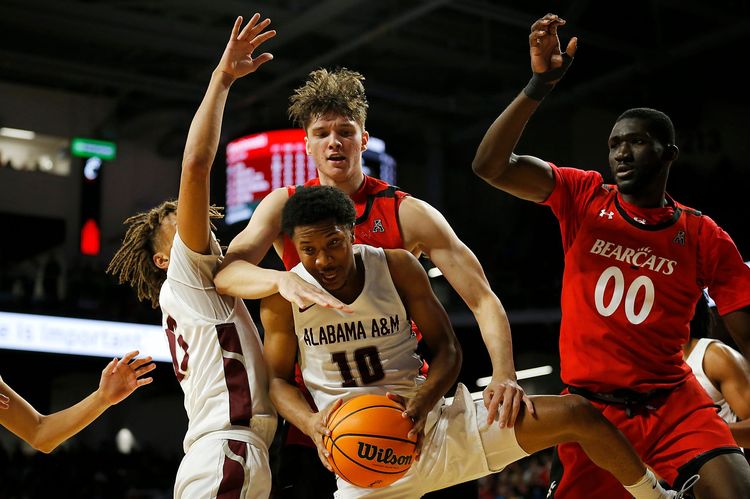 The Alabama A&M Bulldogs and Arkansas Pine Bluff Golden Lions face off on Monday in a college basketball showdown at H.O. Clemmons Arena.

Alabama A&M comes into this game with a 1-9 record overall and they have gone 4-5-1 against the spread. In the last game against Lipscomb it was again the defense that was the issue giving up 83 points and that led to the defeat. The Bulldogs are averaging 55.6 points while their defense is giving up 71.3 points per game. In this game if they want any chance to come away with the victory the defense is going to need to be a lot better. Guard Garrett Hicks has been the top player averaging 13.8 points while shooting 35.4 percent from the field and 34.4 percent from behind the three point line.

On the other side of this matchup is the Arkansas Pine Bluff Golden Lions who sit with a 2-11 record and they have gone 5-5-1 against the spread. In the last game the Golden Lions went down a step in competition facing off against Ecclesia college and the offense was strong in that game putting up 97 points. Pine Bluff is averaging 63.5 points while their defense is giving up 80.3 points per game. Shawn Williams has been the top player for Arkansas Pine Bluff averaging 14 points while shooting 38.4 percent from the field and 35.9 percent from behind the three point line.

These are offenses that aren’t great, and I expect both teams are going to really struggle in this game. Alabama A&M is averaging only 55.6 points per game, and that number isn’t going to raise in this game. Look for this game to stay under the total. It's also a lean to Alabama A&M to cover the spread.