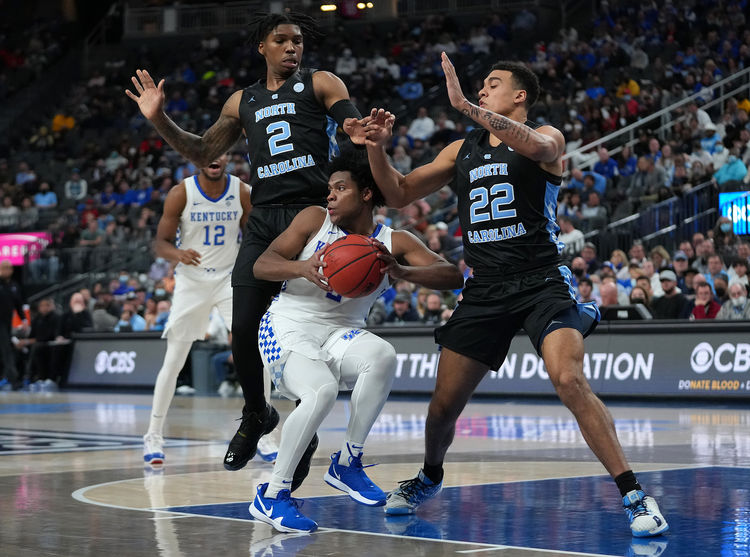 The North Carolina Tar Heels will travel to play the Boston College Eagles in an ACC game on Sunday.

Boston College has played very well on the defensive end of the court and is going to have to do the same here to avoid North Carolina from playing the style they want to. Besides the recent loss to Kentucky, North Carolina has been playing very well. I like them to continue that here.