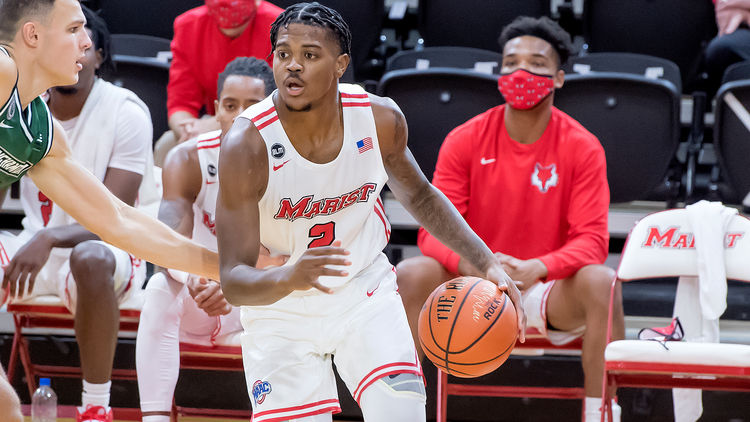 The Iona Gaels will play host to the Marist Red Foxes in this college basketball matchup scheduled for Sunday night. The home team is 4-1 ATS in the last 5 meetings.

The Gaels are coming off of a 9 point win over Delaware State in their last time out.  Walter Clayton Jr. had a season-high 21 points to lead the Gaels. Nelly Junior Joseph had 14 points and 14 rebounds while Elijah Joiner added 13 points and Tyson Jolly scored 12. The Gaels have won four straight games.

The Red Foxes are coming off of a blowout win over Bethune-Cookman in their last time out. Samkelo Cele had 18 points to lead the Red Foxes. Jao Ituka added 13 points while Matt Herasme had 10 points and six rebounds for Marist.