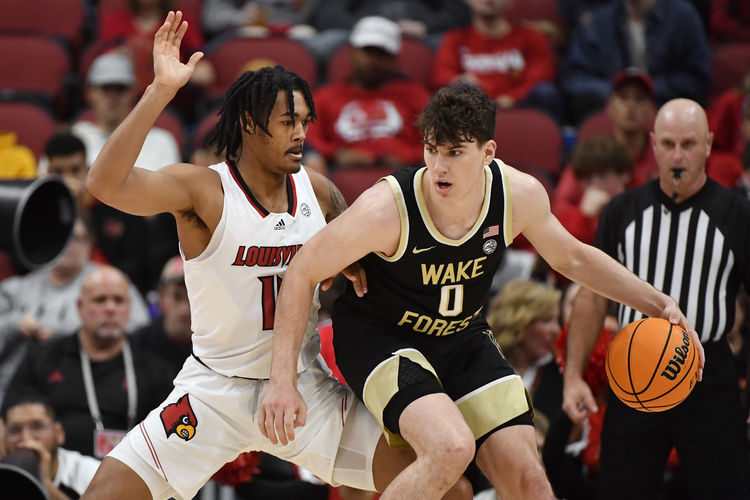 The Louisville Cardinals will travel to play the Georgia Tech Yellow Jackets in an ACC game on Sunday night.

Georgia Tech comes into this game on a bit of a skid, but was able to scrape by in overtime against Georgia State. Louisville has been inconsistent this year and has not impressed me. This should be a low scoring game and I think the home court advantage will give Georgia Tech the edge.