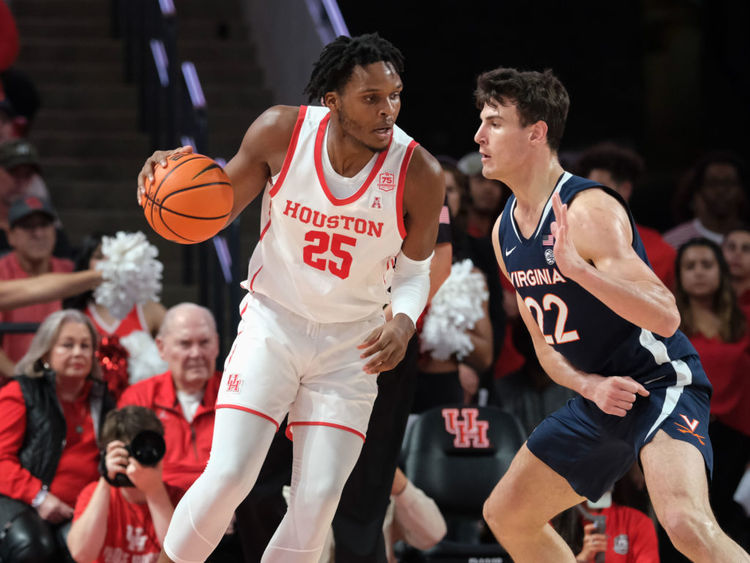 The Temple Owls will play host to the Houston Cougars in this college basketball matchup scheduled for Sunday afternoon.

The Houston Cougars have lost their top scorer Marcus Sasser to a toe injury. He will miss the remainder of the season.

The Cougars are coming off of a blowout win over Texas State in their last time out. Josh Carlton scored a season-high 20 points, Kyler Edwards added 14 points. Marcus Sasser had 13 points and Jamal Shead finished with 12 points and 10 assists for Houston as they moved to 11 and 2 on the year.

The Owls are coming off of a blowout win over Delaware State in their last time out. Zach Hicks had a season-high 35 points in the win. Damian Dunn had 18 points and seven rebounds for Temple while Jeremiah Williams added nine assists and four blocks.

The Owls are 2-5 ATS in their last 7 Sunday games but this should be a spot for them to get the cover as this is too many points for a Houston team who is missing their offensive star. Although the Cougars are 9-3 ATS in their last 12 games overall, I think they begin to see a small decline without Sasser. They will win this one but I think Temple can keep it close so I’ll take the points with the Owls.