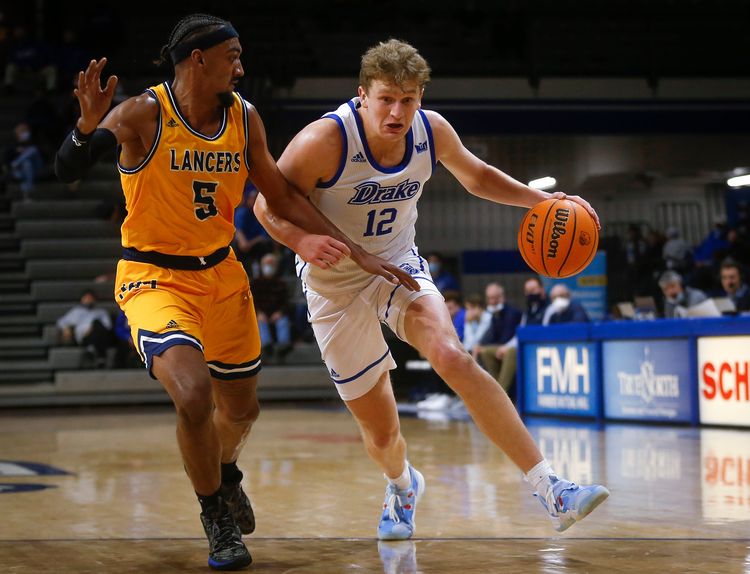 The Drake Bulldogs and Missouri State Bears face off on Sunday in a college basketball showdown at JQH Arena. When these two teams faced off in March of 2021 it was Drake that came away with the 71-69 victory. This is a big game for both teams early in the conference schedule.

Drake comes into this game with a 10-4 record overall and they have gone 3-9 against the spread. The over is also 7-5 for the Bulldogs. In the last game against Mount Mary, the offense was elite scoring 82 points and that led to the victory. Drake is averaging 76.9 points while their defense is giving up 64.6 points per game. Tucker Devries has been the best player for Drake averaging 13.5 points while shooting 37.7 percent from the field. There are three different players averaging at least 10 points per game.

On the other side of this matchup is the Missouri State Bears who sit with a 9-5 record and they have gone 7.6 against the spread. The Bears are a team that likes to push the pace and in the last game against Evangel, the Bears offense scored 103 points on the way to an easy victory. Missouri State is averaging 80.2 points while their defense is giving up 67.4 points per game. Isaiah Mosley has been the top player for Missouri State averaging 18.1 points while shooting 49.2 percent from the field and 46.8 percent from behind the three point line.