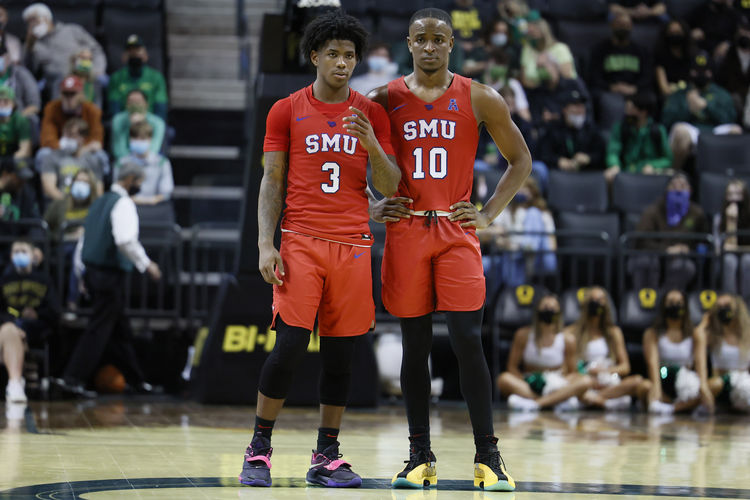 The UCF Knights and SMU Mustangs face off on Sunday in a college basketball showdown at Moody Coliseum. When these two teams faced off last January it was SMU that was able to win 78-65.

The Central Florida Knights come into this game with a 9-2 record overall and they have gone 5-6 against the spread. This is a team that could very well be a tournament team, and they looked quite impressive in their last game against Michigan. The offense put up 85 points and that led to them pulling away in the second half. Central Florida is averaging 74.6 points while their defense is giving up 64.3 points per game. Darin Green Jr has been the top player for Central Florida averaging 15.9 points while shooting 47 percent from the field.

On the other side of this matchup is the SMU Mustangs who sit with a 10-3 record and they have gone 6-7 against the spread. SMU has won seven games in a row and that includes a 12 point victory over Vanderbilt. In the last game against Tulsa, SMU was able to come away with the 74-69 victory. SMU is averaging 78.8 points while their defense is giving up 68.6 points per game. Guard Kendric Davis has been the top player for SMU averaging 21.6 points while shooting 50.3 percent from the field and 39.5 percent from behind the three point line.

UCF looked quite impressive in the last game against Michigan but this is a letdown spot for them. The Knights are going to struggle to defend SMU and that is going to lead them to issues in this game. Back SMU against the spread. I also expect this is going to be a high scoring game and the over will cash.