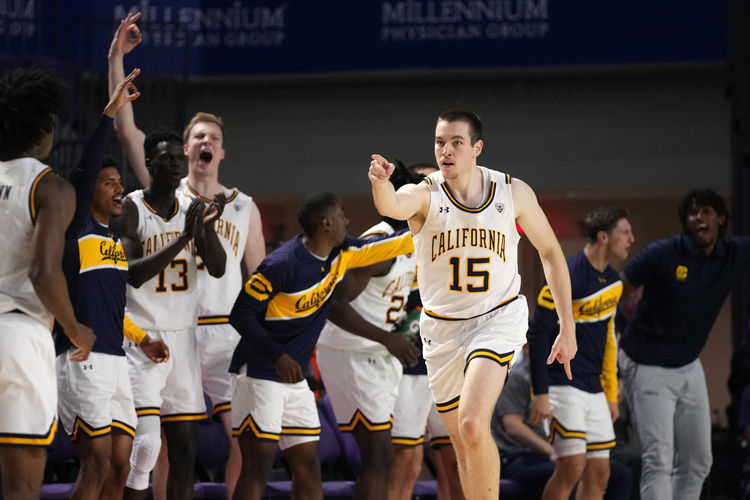 The Arizona State Sun Devils will travel to play the California Golden Bears in a PAC-12 Conference game on Sunday.

These two teams have very similar numbers, but Cal has been able to gather more wins this season. California is the better shooting team and is on a bit of a roll in their last few games. I like Cal at home.