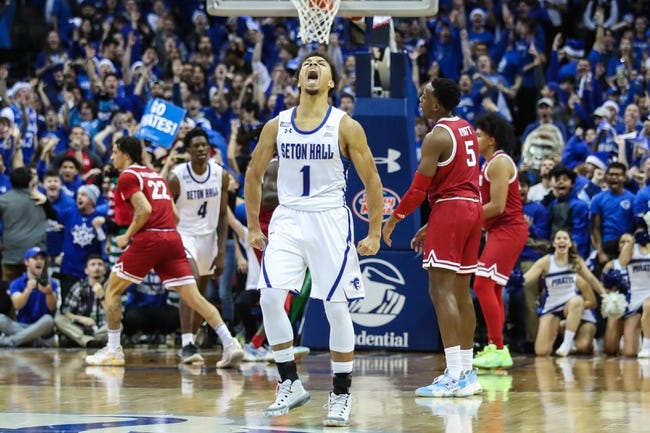 The Seton Hall Pirates and Providence Friars face off on Wednesday in a college basketball showdown at the Dunkin Donuts Center. When these two teams last faced off in February it was Seton Hall that won 60-43.

Seton Hall comes into this game with a 9-1 record overall and they have gone 6-3 against the spread. The Pirates last three games have been canceled because of COVID, and their last game was on December 12th against Rutgers. The defense was strong in that game giving up only 63 points and that led to the victory. Seton Hall is averaging 80.1 points while their defense is giving up 61.9 points per game. Jared Rhoden has been the top player for Seton Hall averaging 17.4 points while shooting 41.9 percent from the field and 26.5 percent from behind the three point line. In this game, Seton Hall is going to need the defense to be strong again, especially going to a tough place to play in Providence.

On the other side of this matchup is the Providence Friars who sit with an 11-1 record overall and they have gone 8-4 against the spread. In the last game against Connecticut, it was a defensive battle that Providence was able to win 57-53. Providence is averaging 69.8 points while their defense is giving up 61.5 points per game. Center Nate Watson has been the top player for Providence averaging 14.8 points while shooting 62.1 percent from the field. Al Durham and A.J. Reeves have also been strong players so far this season.

Providence finds success at home against good teams, and it’s not going to be any better in this game. Look for Providence’s defense to be strong and Seton Hall’s lack of scoring is going to let them down in this game. Back Providence to win this game and cover the spread if they are underdogs.