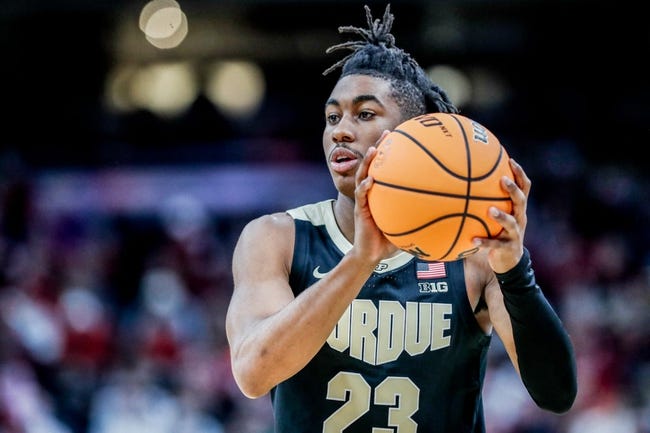 The Nicholls State Colonels and Purdue Boilermakers face off on Wednesday in a college basketball showdown at Mackey Arena.

On the other side of this matchup is the Purdue Boilermakers who sit with an 11-1 record and they have gone 7-5 against the spread. The only loss for Purdue came against Rutgers by two points, but since that point they have won three games in a row. In the last game against Incarnate Word the offense scored 79 points, and that led to the 20 point victory. Purdue is averaging 85.8 points while their defense is giving up 64 points per game. Jaden Ivey has been the top player for Purdue averaging 16.5 points while shooting 52.6 percent from the field and 44.6 percent from behind the three point line.

Purdue is an elite offensive team, but Vegas has usually overinflated their totals, and that is the case again in this game. Look for Purdue to find offensive success, but Nicholls State will have issues scoring, and that is going to lead to this game being lower scoring. Back the under to cash. In terms of the side I do think Nicholls State will do enough to cover the spread.