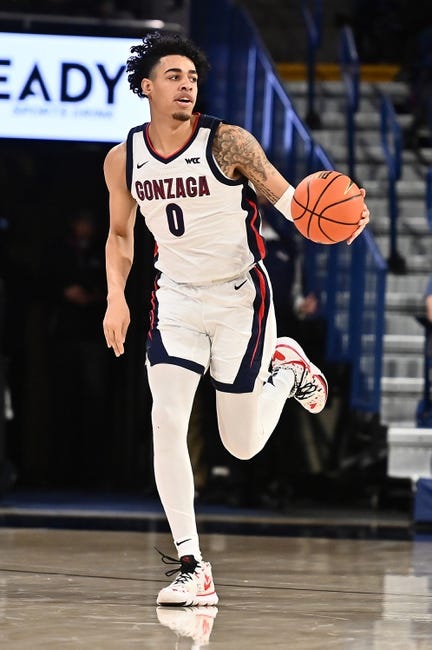 Where to Watch: ROOT Stream College Basketball all season on ESPN+. Sign up now!

The North Alabama Lions will travel to play the Gonzaga Bulldogs in a non-conference game on Tuesday night.

Gonzaga is the better team in this matchup but the worry is how hard they will try in the second half with a big lead. We saw them absolutely dominate the second half in their last game and cover the very large spread, but will they do that again? I am taking Gonzaga in this game for the same reason I took them last game, their backups are better than their opponents starters.