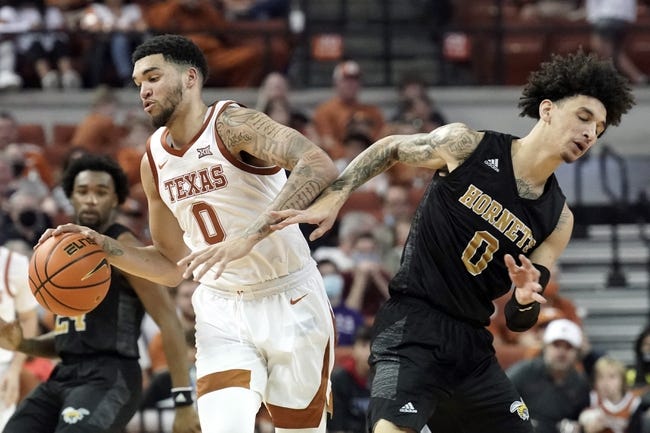 The Incarnate Word Cardinals and Texas Longhorns face off on Tuesday in a non-conference college basketball showdown in Austin Texas.

Incarnate Word comes into this game with a 2-10 record overall and they have gone 5-5 against the spread. The Cardinals have been tested with their schedule and their last game against Purdue they struggled. The offense could only manage 59 points and that led to the 20 point defeat. Incarnate Word is averaging 67.4 points while their defense is giving up 79.8 points per game. RJ Glasper is averaging 13 points while shooting 39.7 percent from the field and 39 percent from the field. There are four different players who are averaging at least 12.6 points per game.

On the other side of this matchup is the Texas Longhorns who sit with a 9-2 record and they have gone 4-7 against the spread. In the last game against Alabama State the defense only gave up 48 points, and that was enough to win by 20 points. Texas is averaging 71.5 points while their defense is giving up 53 points per game. The 53 points given up is 1st in all of college basketball. Forward Timmy Allen has been the top player for Texas averaging 12.6 points while shooting 54.7 percent from the field and 33.3 percent from behind the three point line.