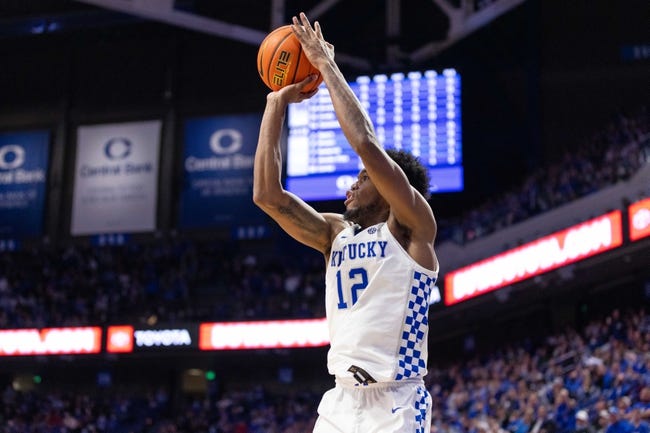 The Albany Great Danes and Kentucky Wildcats face off on Monday in a non-conference college basketball showdown at Rupp Arena.

The Albany Great Danes have really struggled this year sitting with an 0-4 record and they have gone 1-3 against the spread. In the last game against Eastern Kentucky, the offense only scored 64 points and that led to the 13 point defeat. Albany is averaging 59.3 points per game while their defense is giving up 70.3 points per game. The best player for Albany has been Matt Cerruti who is averaging 12.2 points while shooting 46.2 percent from the field and 52.9 percent from behind the three point line.

On the other side of this matchup is the Kentucky Wildcats who sit with a 3-1 record overall and they have gone 2-2 against the spread. In the last game against Ohio, the defense was strong giving up only 59 points, and that led to the victory. Kentucky is averaging 82 points while their defense is giving up 63.3 points per game. Forward Oscar Tshiebwe has been the best player this season for Kentucky averaging 13.8 points and 16.5 rebounds per game. TyTy Washington has also found a ton of success averaging 13.8 points while shooting 45.1 percent from the field and 25.9 percent from deep.