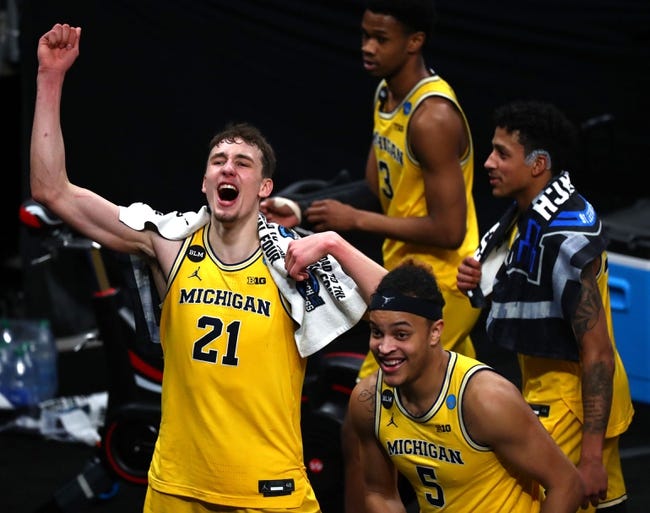 The Michigan Wolverines and UCLA Bruins face off on Tuesday in their Elite 8 NCAA Tournament college basketball showdown at Lucas Oil Stadium,

The UCLA Bruins almost blew their chance for this game late in their last game against the Alabama Crimson Tide, but they were able to pull it out late and that led to the victory. Instead of fouling up three against Alabama they played it out, and the Crimson Tide were able to tie it at the buzzer. In the overtime period, UCLA was able to outscore Alabama 23-13 and that was the difference as they came away with the victory. UCLA on the season is averaging 73.6 points per game while their defense is giving up 68.3 points per game. UCLA is shooting 46 percent from the field and 37.1 percent from behind the three point line. UCLA is led by Johnny Juzeng who is averaging 15 points while shooting 42 percent from behind the three point line. In the last game, UCLA had six different players who put up at least 10 points.

On the other side of this matchup is the Michigan Wolverines who have looked really good so far in the tournament. In the last game against Florida State, the defense was strong giving up only 58 points and that led to the victory. The offense was also strong putting up 76 points. Michigan is averaging 76.8 points per game while their defense is giving up 65.6 points per game. Michigan is shooting 48.5 percent from the field and in this game it’s going to be important that the offense runs up the score. Michigan uses a balanced attack and in the last game four different players put up at least 12 points. Isaiah Livers is still out with a foot injury and not having him really hurts the team.

Michigan is the better team, but this UCLA team has proven they can play the best of them. Look for UCLA’s offense to find enough success to come away with a cover of the spread. Back UCLA against the spread. 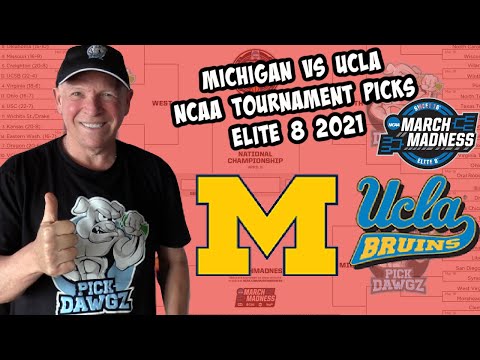