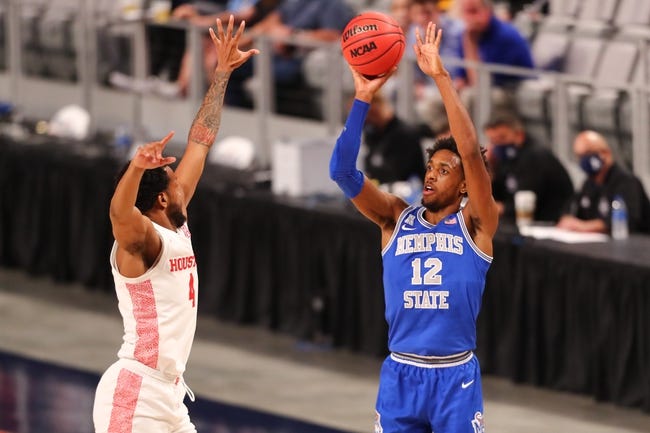 Memphis opens as a 4-point favorite and the total is set at 135.5. I like Memphis to win this game and cover, as I trust Memphis' overall defense a lot more than I do Mississippi State's. Memphis was a team that deserved a spot in the NCAA Tournament, and I think Memphis proves a lot of people wrong by cruising in the NIT championship. 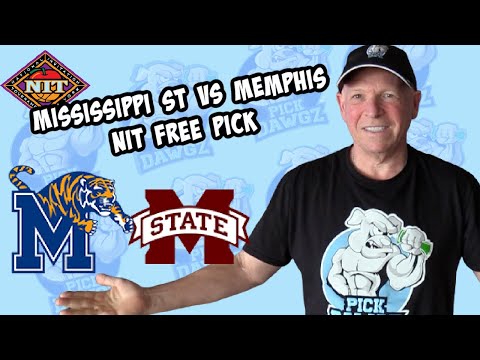