The Mississippi State Bulldogs and Richmond Spiders face off on Thursday in an NIT college basketball showdown at UNT Coliseum.

On the other side of this matchup is the Richmond Spiders who sit with a 14-8 record overall but coming into this game they have lost three of their last four games. The end of the regular season was disappointing but they looked good in the first game against Toledo, the defense was strong giving up 66 points and that led to a ten point victory. Richmond on the season is averaging 74.3 points per game while their defense is giving up 70 points per game. Richmond is shooting 47.1 percent from the field and 34.6 percent from behind the three point line. Guard Blake Francis has been the best player for Richmond averaging 16.1 points while shooting 42.4 percent from the field amd 36 percent from behind the three point line.

The Bulldogs will focus on their defense in this game and I think that will be the difference as they keep this game low scoring. Back the under to cash. In terms of the side it's a lean to Mississippi State to cover the spread. 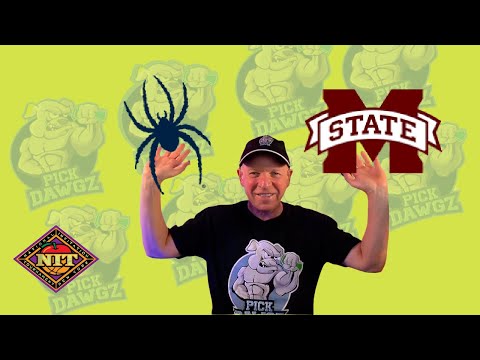