The Boise State Broncos and Memphis Tigers face off on Thursday in the NIT college basketball tournament at UNT Coliseum.

Memphis isn’t going to want to get into a shootout in this game and I expect points are going to be hard to come by in this game. Look for the lower-paced game to keep this game well under the posted total. Back the under. 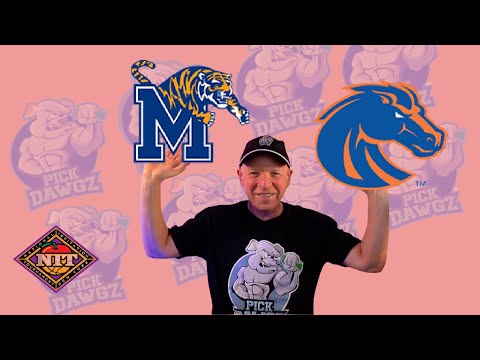