The Kansas Jayhawks and USC Trojans face off on Monday in a Round 32 college basketball NCAA tournament showdown at Lucas Oil Stadium.

Kansas got into a shootout on Saturday, but in this game, I expect they are going to really try to slow down the pace. That slower pace is going to keep this game well under the posted total. Back the under to cash. 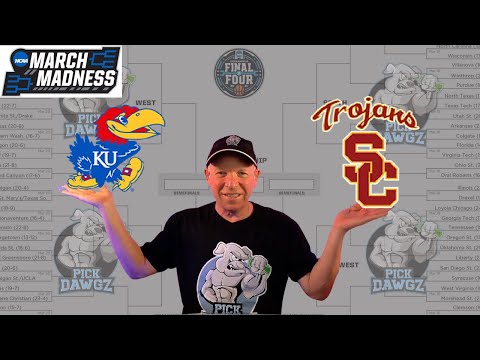