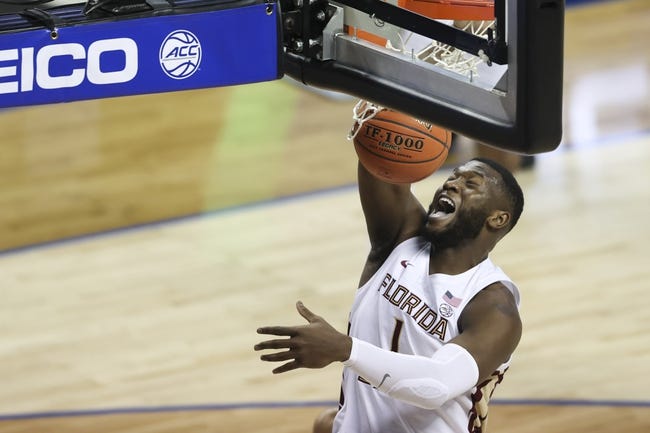 The UNC Greensboro Spartans and Florida State Seminoles face off on Saturday in an NCAA Tournament college basketball showdown at Bankers Life Fieldhouse.

Florida State is the better team no doubt and this is a game they should be favored by at least 15 points. Back Florida State to come away with a cover of the spread. 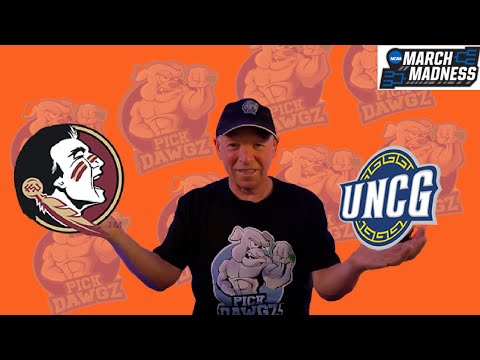