The UC Santa Barbara Gauchos and Creighton Bluejays face off on Saturday  in an NCAA college basketball showdown at Lucas Oil Stadium.

Creighton has struggled once they get to the NCAA Tournament, and they are going to struggle to get the job done in this game. I expect UC Santa Barbara is going to keep this game close, and I wouldn’t be shocked if they pull off the upset. Back UC Santa Barbara to cover this spread. 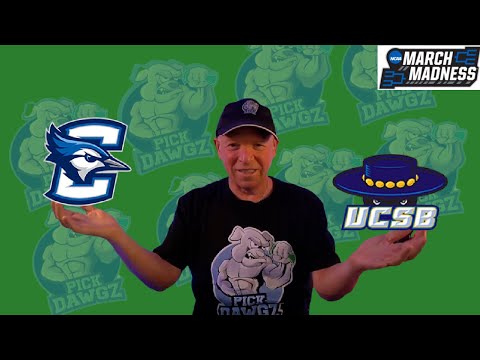