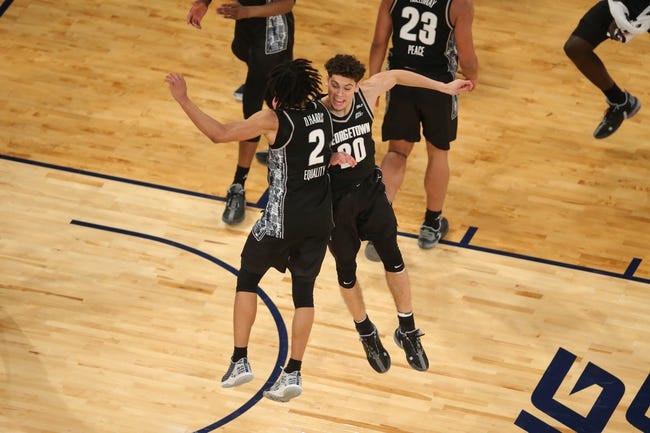 The Georgetown Hoyas and Colorado Buffaloes face off on Saturday in an NCAA Tournament showdown at Hinkle Fieldhouse.

On the other side of this matchup is the Colorado Buffaloes who sit with a 22-8 record overall and coming into this game they have won six of their last seven games. The only loss during that stretch was against the Oregon State Beavers in the last game, a game they lost by two points. Colorado on the season is averaging 73 points per game while their defense is giving up 63.3 points per game. Colorado is shooting 45.4 percent from the field and 36.7 percent from behind the three point line. McKinley Wright IV has been the best player for Colorado this season averaging 15.5 points while shooting 48.4 percent from the field but only 31 percent from deep.

Georgetown is hot right now, and there is no chance I am betting against them. Look for Georgetown to find defensive success and that will be enough to keep them in this game. Back Georgetown against the spread. 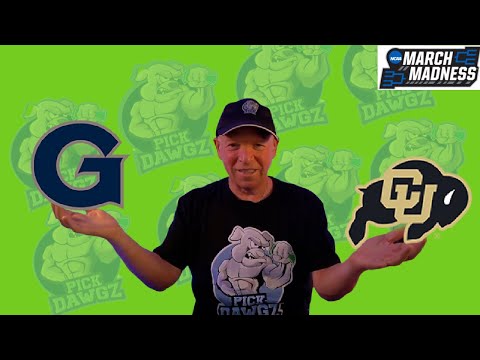