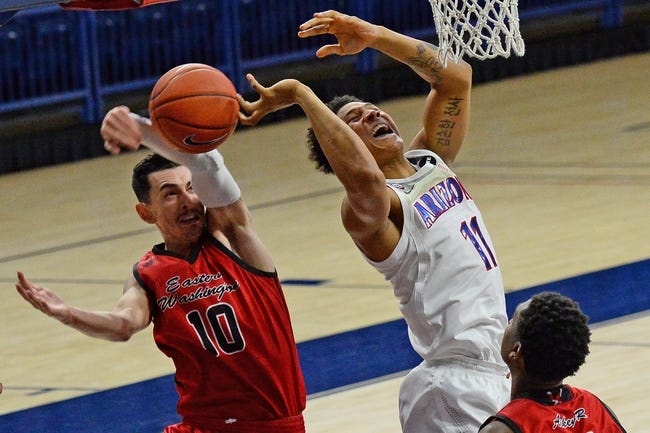 The Eastern Washington Eagles and Kansas Jayhawks face off on Saturday in an NCAA Tournament college basketball showdown at Indiana Farmers Coliseum.

On the other side of this matchup is the Kansas Jayhawks who have a lot of question marks heading into this game, starting with who is going to be available for this game. Kansas had to pull out of the Big 12 Tournament early after dealing with COVID issues. Jalen Wilson, David McCormack, and Tristian Enaruna are dealing with those issues and it’s unclear who will be able to go in this game. Kansas on the season is averaging 73.1 points per game while their defense is giving up 65.8 points per game. McCormack has been the best player for Kansas the last month and if he can’t go in this game, that is going to be a big loss for this team. Ochai Agbaji has also had a big year averaging 14.2 points while shooting 42.7 percent from the field.

Kansas is dealing with a lot of issues right now, and it’s unclear at this point who they are going to actually have. In this game I expect Kansas to play down to their competition again and for Eastern Washington to take advantage. Back Eastern Washington against the spread. 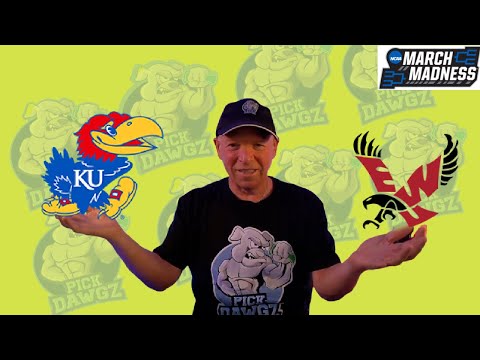