The Syracuse Orange and San Diego State Aztecs face off on Friday in an NCAA Tournament game at Hinkle Fieldhouse.

The Syracuse Orange like the last few years got hot at the right time to make the NCAA tournament. Syracuse sits with a 16-9 record overall and they have won three of their last four games. The one loss during that stretch came against Virginia in their last game, a game they lost by three points. Syracuse on the season is averaging 75.8 points per game while their defense is giving up 70.7 points per game. Syracuse is shooting 44.1 percent from the field and 33.8 percent from behind the three point line. Guard Buddy Boeheim has been the best player Syracuse averaging 17.1 points while shooting 42.5 percent from the field. 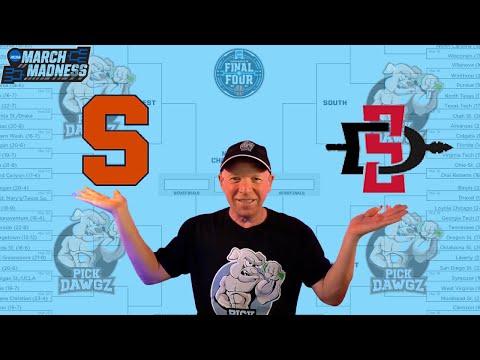