The North Texas Mean Green and Purdue Boilermakers face off on Friday in an NCAA Tournament college basketball showdown at Lucas Oil Stadium.

Even though Purdue has had all kinds of success, I still don’t trust this team to win in blowout fashion. Look for North Texas offense to be strong and that will be the difference as the Mean Green come away with a cover of the spread. 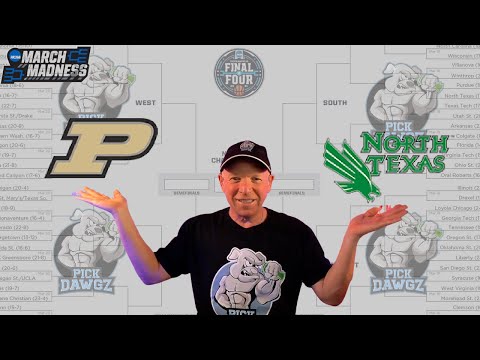