The Morehead State Eagles and West Virginia Mountaineers face off on Friday in an NCAA tournament college basketball showdown at Lucas Oil Stadium. 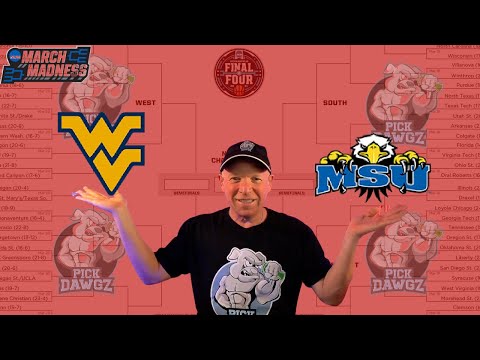