The Louisiana Tech Bulldogs will be facing the Mississippi Rebels in the opening round of the NIT tournament this Friday. Both teams came up short in their conference tournaments, and will look to end their season on a positive note with a run in the NIT.

Louisiana Tech comes into this game after getting beaten in the semifinals of the Conference USA tournament. They had won the previous 6 games, and 10 of their last 11. They finished the season 21-7 overall. Isaiah Crawford led the team with 12.1 points per game, while shooting 39.1% from three. Kenneth Lofton Jr. was a major factor as well, averaging 11 points and 7.3 rebounds per game. As a team they only shot 34.2% from three, and 68.6% from the line. The Bulldogs also had a below average .96 assist-turnover ratio. Louisiana Tech is averaging 73.5 points per game, and giving up 64.6 to their opponents.

The Ole Miss Rebels will be the 1 seed in their NIT region after falling short of the NCAA Tournament. They were knocked out in the Quarterfinal of the SEC tournament by the LSU Tigers. The Rebels finished the season 16-11 overall, and 10-8 in conference play. Ole Miss held an impressive 3-0 record against ranked opponents. Devontae Shuler has led the offense with 15.3 points and 3.3 assists per game this season. As a team they are averaging 69.1 points per game while allowing 63.4 to the opposition. The Rebels have shot just 29.9% from three as a team, with a low .89 assist-turnover ratio.

This has the makings of a competitive game, as both of these teams had a great shot of making the NCAA tournament this year. Ole' Miss did well in a stacked SEC, while the Bulldogs were the top ranked team in their conference before getting knocked out of their tournament early. Ole Miss has not shot the ball well this season, relying on their defense to get by. The Bulldogs have not been much better on offense, and looked awful against North Texas their last time out. I don't expect a bounce back game against this tough Rebels defense. Give me Ole Miss to edge out a cover. 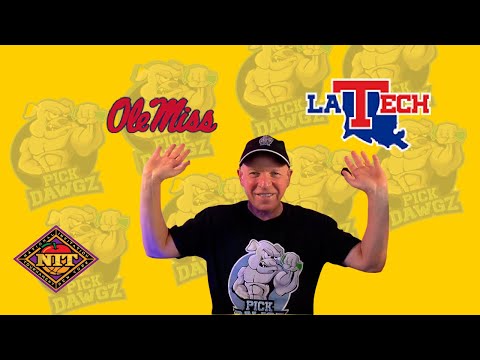