The Hartford Hawks and Baylor Bears face off in their Round of 64 NCAA Tournament game at Lucas Oil Stadium.

The Hartford Hawks got into this tournament after winning the American East tournament. Hartford finished in 4th place during the regular season. Hartford is a perfect example of a team getting hot at the right time and coming into this game they have won five games in a row. In the championship game against UMass Lowell, Hartford’s defense was elite giving up only 50 points, and that led to a 14 point victory. Hartford is averaging 65.9 points per game while their defense is giving up 63.3 points per game. Hartford is shooting 43.4 percent from the field. Guard Austin Williams has been the best player for Hartford averaging 13.7 points while shooting 50.6 percent from the field and 31.8 percent from behind the three point line.

On the other side of this matchup is the Baylor Bears who sit with a 22-2 record overall but they weren’t able to win the Big 12 tournament title after being knocked out by Oklahoma State. Baylor is an elite offensive team and on the year they are averaging 84.4 points per game which is 3rd best in all of college basketball. Baylor’s defense this season has been giving up 66.4 points per game, and in this game it’s going to be the defense is going to need to be good. Guard Jared Butler has been the best player for Baylor averaging 17.1 points while shooting 48.8 percent from the field and 42.9 percent from behind the three point line.

Baylor has struggled to cover spreads as favorites, and in this game they are going to take their foot off the gas a little bit. Back Hartford to come away with a cover of the spread. 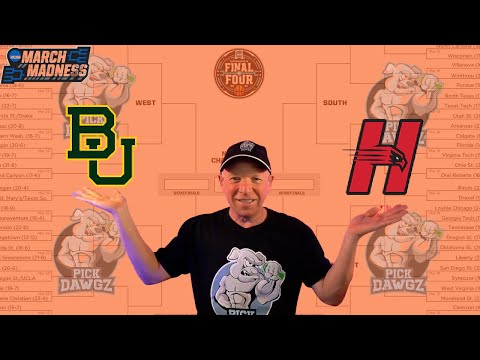