The Buffalo Bulls and Colorado State Rams face off on Friday in an NIT college basketball showdown at UNT Coliseum.

I expect Colorado State doesn’t want to get into a track meet, and they are going to really try to slow down the pace in this game. Look for the pace being slow to keep this game low scoring. Back the under to cash. 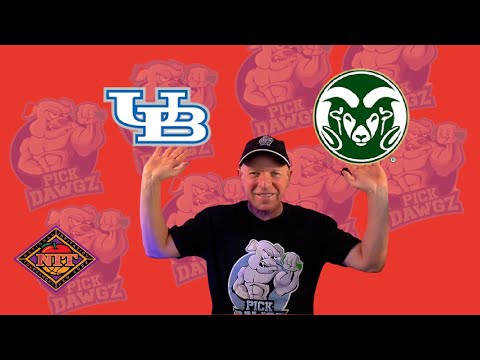