The NC State Wolfpack and Davidson Wildcats face off on in a college basketball showdown Thursday in the NIT at UNT Coliseum.

I expect this is going to be another game where Davidson struggles to score and that will be the difference in this game. Look for Davidson’s lack of scoring to keep them down and that will lead to NC State getting the job done. 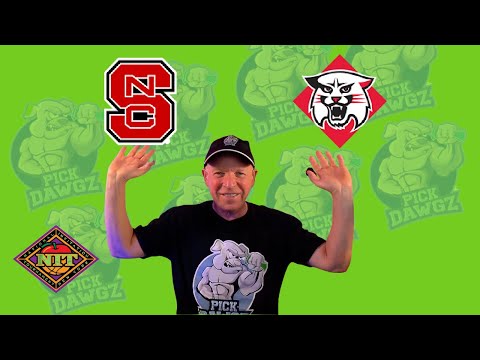