The Illinois Fighting Illini are the clear better team here and Ohio State has had issues finishing games in this tournament, but we're getting a decent amount of points with a good OSU team no matter how you slice it. Despite allowing a near comeback, Ohio State just knocked out the top team in the tournament and has already played the Fighting Illini twice this season, which includes a victory back in January. Illinois is the better team, but OSU will put up a fight. Give me the points. 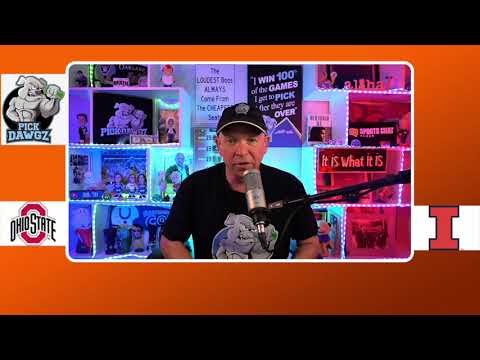