The LSU Tigers and Alabama Crimson Tide meet Sunday in the college basketball SEC Final at the Bridgestone Arena.

This is a rivalry game and usually I want the points in spots like this, but Alabama crushed LSU in the two meetings this season and they're easily the better team on the season. Alabama is winning its last five games by an average fo 13.8 points and wins by an average of 10.8 points in the favorite role. LSU has had issues playing up to its competition this season and is just 5-7 against the spread in the underdog role. I'll lay the chalk with the Tide. 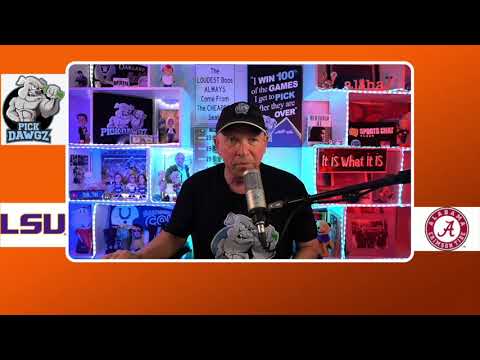