North Texas faces Western Kentucky on Saturday, March 13th at the Ford Center At The Star for an NCAA basketball C-USA matchup.

Western Kentucky opens as a 1-point favorite and the total is set at 128.5. In a championship game between two teams that play fantastic defense, I will take the under even despite it being a very low total. North Texas is the one team in this conference that I believe can give Western Kentucky real fits on the defensive side, and overall I see this game being a real battle until the end. 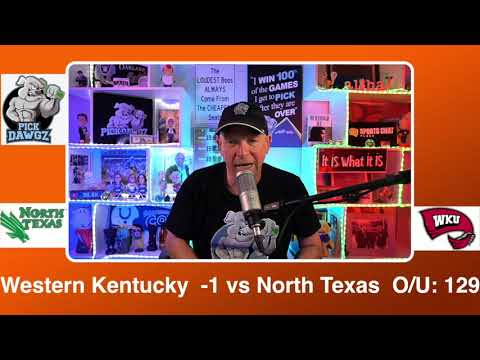