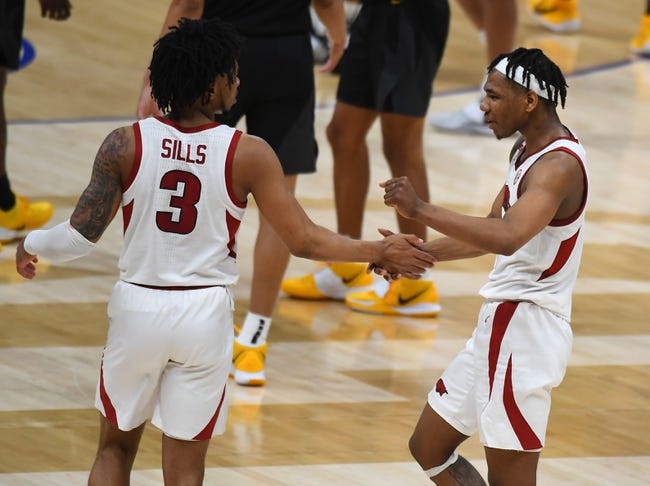 LSU had to take down Ole Miss in the SEC Conference Tournament Quarterfinals on Friday night to advance to the semifinals in this one. LSU defeated Ole Miss by the final score of 76-73 in a game that was rather back-and-forth. LSU is now 17-8 on the year and will look to find an upset win here to advance to the SEC Championship. LSU just played Arkansas on February 27th, and in that game, the Razorbacks got the better of the Tigers by the final score of 83-75. LSU's leading scorer so far this season has been G Cameron Thomas, who has scored 23 points per game for the Tigers. LSU as a team has scored about 82 points per game and has earned 38 rebounds per contest as well. LSU has also allowed about 75 points per game to its opponents as well.

Arkansas took down Missouri in a tight contest by the final score of 70-64 on Friday evening. Mizzou led that game at halftime by the score of 33-32, but the Razorbacks were able to score 38 in the second half and hold Missouri to 31 points to earn the quarterfinal win. Arkansas is ranked 8th in the nation and 2nd in the SEC standings, so this will be a #2 vs. #3 matchup in the semifinals, with the winner going on to play Alabama or Tennessee in the championship. Arkansas' leading scorer so far this season has been G Moses Moody, who has scored 17.5 points per game for the Razorbacks. Arkansas as a team has scored about 83 points per game and has allowed 70 points per game to its opponents as well.

The line has not yet been released for this game, so be sure to check back soon for updates regarding the odds. I think Arkansas is going to win this game, but I am curious to see what the line will be for this one. Both teams can score points in bunches and both have up-tempo offenses. This should be a very entertaining semifinal game, and I expect lots of points to be scored between these two teams.

UPDATE: Arkansas opens as a 3.5-point favorite and the total is set at 162.5. I am going to take LSU and the points here, as I could see this game being a one-bucket contest either way. 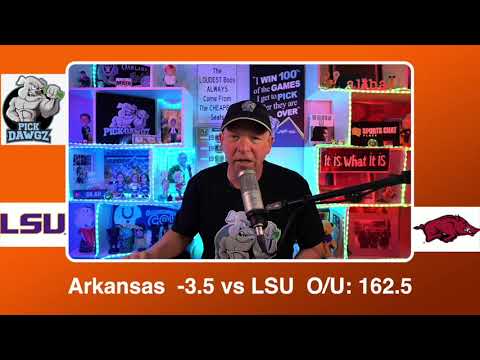