These two teams have faced off twice so far this season and it was Wichita State that was able to come away with the two victories. The last game came on the sixth and it was the Shockers who won 80-63.

Wichita State is the better team and they are going to have no issue getting the job done in this game. The Shockers defense is going to lock down and that will be the difference as Wichita State comes away with a cover of the spread. 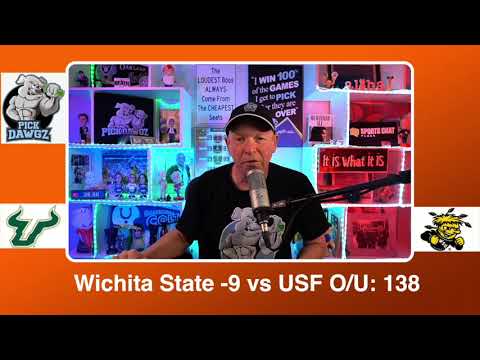