The Rutgers Scarlet Knights and Illinois FIghting Illini face off on Friday in a Big Ten college basketball showdown at Lucas Oil Stadium.

The Rutgers Scarlet Knights got a much needed win on Thursday and may have guaranteed themselves a spot in the NCAA tournament. Rutgers have won two games in a row and on Thursday against the Indiana Hoosiers it was the defense that was the difference giving up 50 points total. Rutgers on the season is averaging 70 points per game while their defense is giving up 67.4 points per game. Rutgers is shooting 45 percent from the field  and 31.4 percent from behind the three point line. Ron Harper Jr has been the best player for Rutgers and coming into this game he is averaging 15.3 points while shooting 45.6 percent from behind the three point line.

Rutgers defense looked good on Thursday and that is going to be what keeps them in this game. Look for Rutgers to slow down the pace, Back Rutgers against the spread. In terms of the total it's a lean to the under with the Rutgers defense, but the stronger play is on the side. 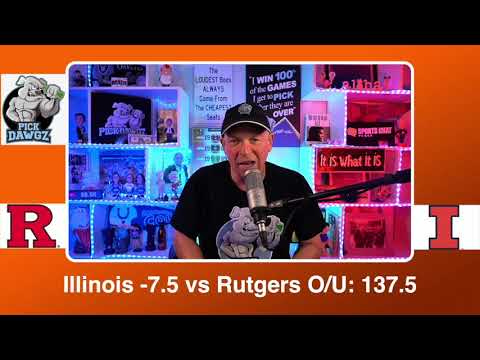