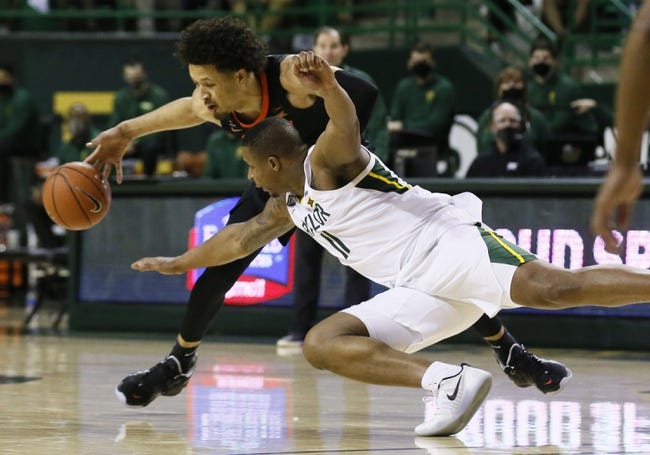 Baylor had to go through Kansas State in the quarterfinal of the Big 12 tournament on Thursday afternoon. Baylor had a bit of trouble with the Wildcats in that game, as Kansas State did cover the number in the 74-68 Baylor win. Baylor only had a two-point lead at halftime in a game that was too close for comfort for Baylor. Baylor is still the #2 ranked team in the nation at 22-1 overall (13-1 in Big 12 regular season play). Baylor's leading scorer so far this season has been G Jared Butler, who has scored 17.1 points per game for the Bears. Baylor as a team has scored 85.3 points per game and has shot the ball at a 49.7% clip from the field. Baylor has also allowed 65.6 points per game to its opponents as well.

Baylor opens as a 9-point favorite and the total is set at 151. Baylor being a 9-point favorite is a bit puzzling for me, as Oklahoma State is hot and Baylor did just struggle with a weak Kansas State team. I will take the over in this game, as I could see both teams in the 80s in this one. 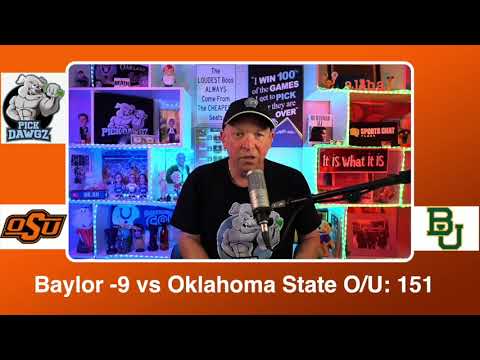