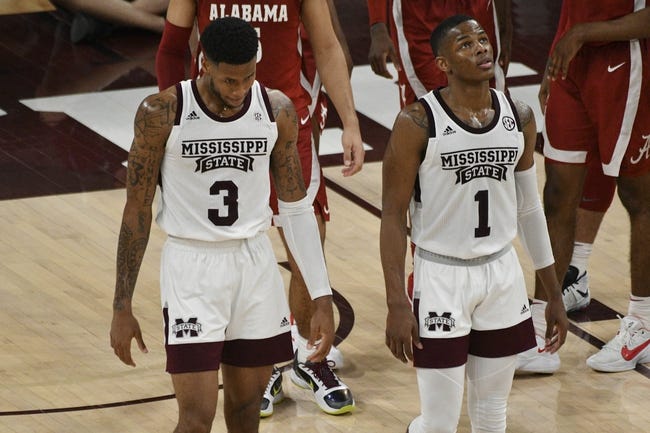 The Mississippi State Bulldogs and Alabama Crimson Tide face off on Friday in a college basketball showdown at Bridgestone Arena.

These teams have played two games so far this year and Alabama was able to come away with wins in each of the games.

The Mississippi State Bulldogs come into this game with a 16-13 record overall .and they are coming off a win against Kentucky on Thursday. The Bulldogs jumped out to a big lead against Kentucky but as the game went on they started to struggle. The Bulldogs ended up holding on late to come away with the 74-73 victory. Mississippi State is averaging 69.6 points per game while their defense is giving up 66 points per game. D.J. Stewart Jr has been the best player for the Bulldogs averaging 16.5 points while shooting 43 percent from the field.

On the other side of this matchup is the Alabama Crimson Tide who had a bye and should be well rested coming into this game. Alabama currently sits with a 21-6 record overall and coming into this game they have won three games in a row. In the last game against Georgia it was the offense that was the difference putting up 89 points and that led to a 10 point victory. Alabama on the season is averaging 79.6 points per game while their defense is giving up 70.3 points per game. Jaden Shackelford has been the best player for Alabama averaging 14.4 points while shooting 40.8 percent from the field and 33.1 percent from behind the three point line.

I expect the Bulldogs are going to have tired legs and they are going to try and keep the pace slow in this game. Look for this game to stay well under the posted to total. Back the under. 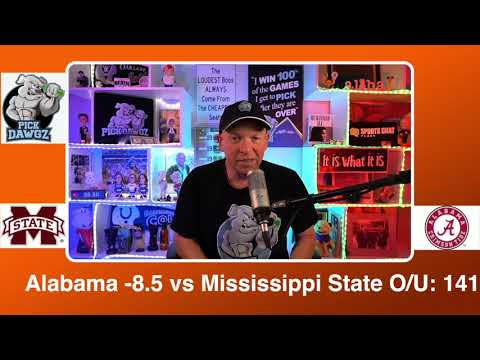