Seton Hall opens as a 3-point favorite and the total is set at 141.5. Despite the fantastic upset win over Villanova, I do not think Georgetown can compete with Sandro down low. I like Seton Hall to advance to the Big East Championship to play for a spot in the Big Dance. 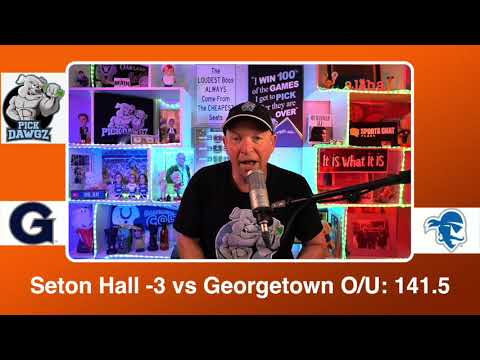