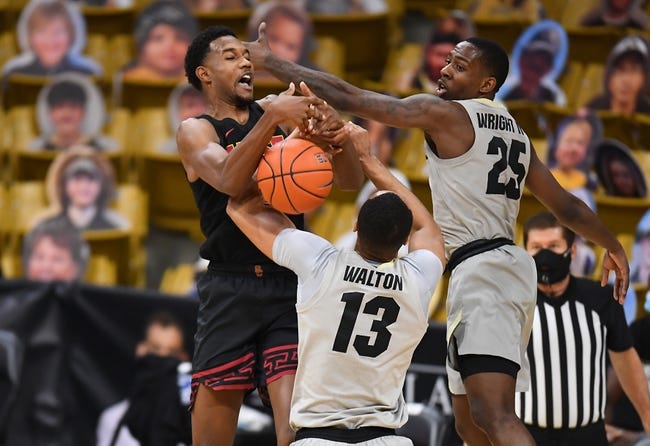 The Colorado Buffaloes will be facing the USC Trojans Friday night in the Pac-12 Tournament semifinals. Colorado came away with the win both times they played during the regular season.

Colorado has now won 5 straight games, and 8 of their last 10. Most recently they came away with a 61-58 victory over Cal in the Quarterfinals. The Buffaloes shot the ball poorly, only hitting 38.5% of their shots and 21.4% from deep. They had assists on just 8 of their 20 makes. Evan Battey led the team with 15 points. Colorado was able to limit the Golden Bears to just 28% shooting from deep, and outrebounded them 34-30. They also came away with 8 steals, leading to a +4 turnover differential. Colorado is averaging 73.7 points per game, while allowing 63 to their opponents. McKinley Wright IV leads the offense with 15.3 points and 5.7 assists per game.

Colorado won the first meeting with USC by 10 on the road, and won by 18 at home toward the end of the year. Wright has given the Trojans fits with his speed, drawing the attention of the defense, leading to easy shots for his teammates. USC has also done little of late to give me confidence they will flip the script against the Buffaloes. Give me Colorado to cover. 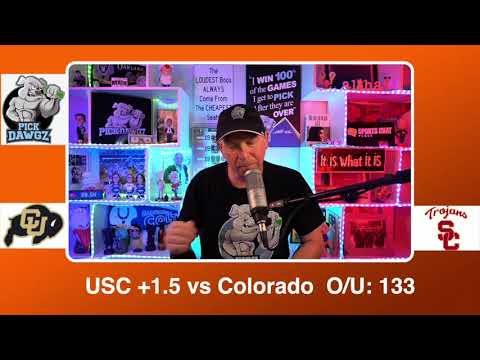