The Villanova Wildcats won both meetings this season by double digits and have a clear rest advantage. However, the Georgetown Hoyas looked sharp in yesterdays win over Marquette and they've had some success in the underdog role. In fact, Georgetown only loses by an average of 4.3 points in the underdog role this season and they're 10-7 against the spread as an underdog. Villanova has had scoring issues lately and is shooting just 41.7 percent from the field in its last five games. Give me the Hoyas and the free buckets. 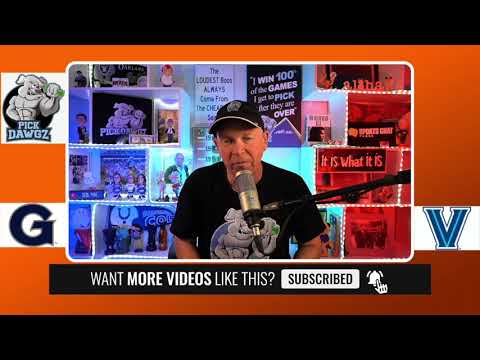