The Utah Utes and USC Trojans face off on Thursday in a Pac 12 tournament College basketball showdown at T-Mobile Arena.

The Utah Utes had a tough battle in their first game of the Pac-12 tournament against the Washington Huskies, but they were able to come away with the victory. The defense really struggled giving up 95 points total including 60 in the second half, but the offense still did enough putting up 98 points on the way to the victory. Timmy Allen has been the best player all season for this team and finished the last game with 24 points and 11 rebounds. Alfonso Plumer also had a big game finishing with 21 points and two rebounds. In this game if Utah wants to come away with the victory the defense is going to need to be a lot better early, because their legs could catch up with them at some point in this game.

The USC Trojans are the better team and the tired legs of the Utes are going to really hurt them in this game. Look for the Utes legs to shut down in the second half and that will be the difference as USC comes away with a win and a cover of the spread. 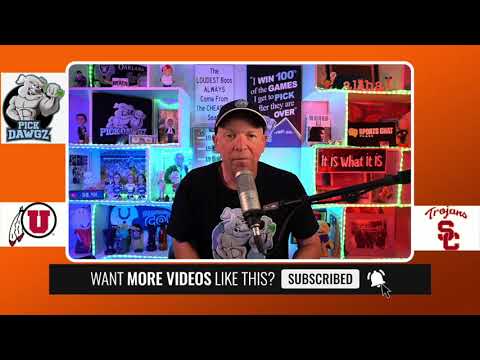