The Seton Hall Pirates and St. John’s Red Storm face off on Thursday in a college basketball showdown at Madison Square Garden.

These two teams faced off once so far this season and it was St, John’s that was able to come away with the 81-71 victory.

Seton Hall is really struggling and I think that is going to continue in this game. Look for St. John’s offense to have a big game and that will lead them to come away with a cover of the spread. Back St. John’s against the spread. 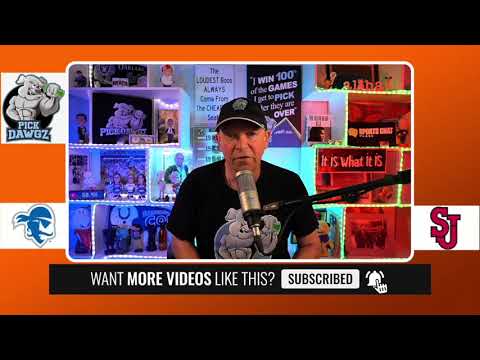