The Penn State Nittany Lions and Wisconsin Badgers face off on Thursday in a college basketball showdown at Lucas Oil Stadium.

The Penn State Nittany Lions have been ultra inconsistent this year, but they are coming off a win against Nebraska on Wednesday. Penn State was down by 14 points at halftime, but in the second half they outscored the Cornhuskers by 20 points and that led to a 72-66 victory. Jamari Wheeler was the best player for Penn State on Wednesday putting up 19 points and six rebounds. In this game for Penn State they need to get out to a faster start. That didn’t happen on Wednesday and they were lucky to still come away with the win. In this game, Penn State needs to be the team that gets out to a fast start or they will be defeated.

Wisconsin is the better team and they are going to have no issue getting the job done in this game. Look for Penn State to have tired legs and that will be the difference as they were blown out. Back Wisconsin to win this game and cover the spread. 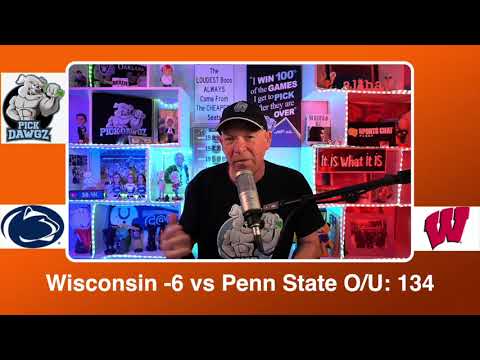