The Oklahoma State Cowboys and West Virginia Mountaineers face off on Thursday in a college basketball showdown at the Sprint Center.

These two teams faced off just a few games ago and Oklahoma State was able to come away with an 85-80 victory.

There was no defense when these two teams last played and that will be the case again in this one. Look for a high scoring game that goes well over the total. Back the over to cash. 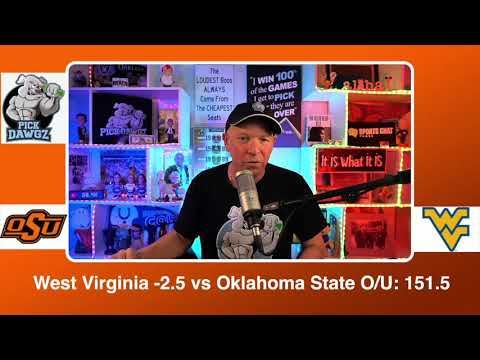