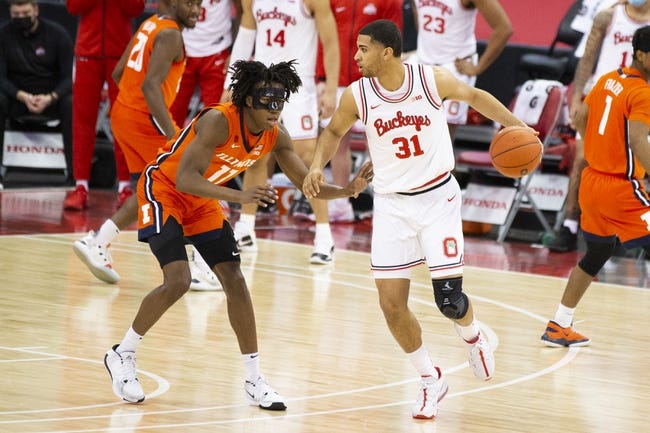 The Minnesota Golden Gophers and Ohio State Buckeyes face off on Thursday in a college basketball showdown at Lucas Oil Stadium,

The Minnesota Golden Gophers had a terrible finish to the regular season and didn’t look great in the first game of the Big Ten tournament against Northwestern, but they found a way to pull it out late. Minnesota could only manage 51 points, but the defense did enough giving up only 46 points and that led to the victory. Guard Tre Williams was the best player for the Gophers finishing with 14 points. One big issue for this team is they are still dealing with injuries including with Gabe Kalscheur and Liam Robbins. Who will be missing this game. In this game if they want any chance to come away with the victory, the offense is going to need to be a whole lot better.

The Gophers might have won on Wednesday, but there is no chance I trust them to find success in this game. Ohio State is going to have no issue running up the score and Minnesota won’t have any chance to keep up. Back Ohio State against the spread.