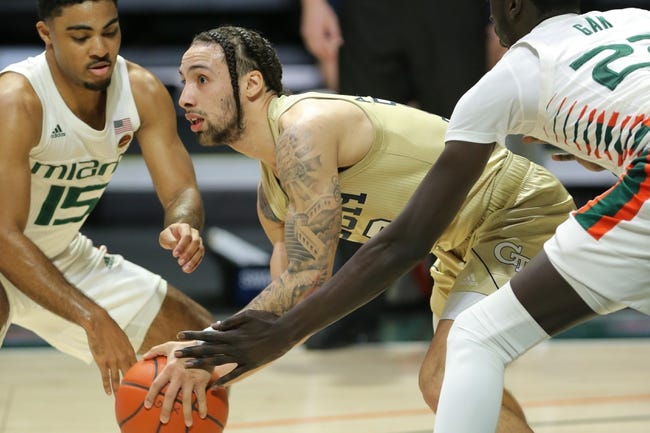 Miami has come to play, as the Canes have already earned two upset wins over Pittsburgh and Clemson in the first two rounds of the ACC tournament to reach the quarterfinals. Miami defeated Pitt by the final score of 79-73 in the first round and then took down Clemson by the final score of 67-64 in a nailbiter. Miami is now 10-16 overall and will look to take down yet another team as the underdog in the quarters. Miami's leading scorer so far this season has been G Isaiah Wong, who has scored 17.2 points per game for the Hurricanes. Miami as a team has scored 66.4 points per game and has shot the ball at a 41.9% clip from the field. Miami has also allowed 71.3 points per game to its opponents as well.

Georgia Tech opens as a 9-point favorite and the total is set at 138. I believe the Miami-train comes to a screeching halt in this game, as Georgia Tech is too hot and too talented to be upset here. I like Georgia Tech to win this game by double-digits. 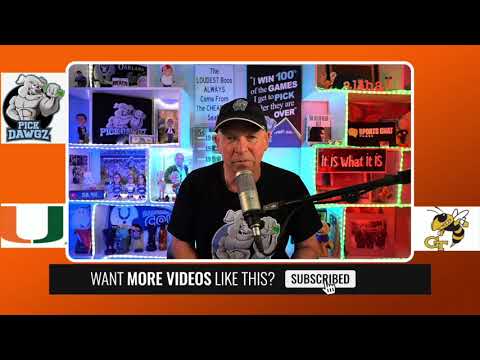