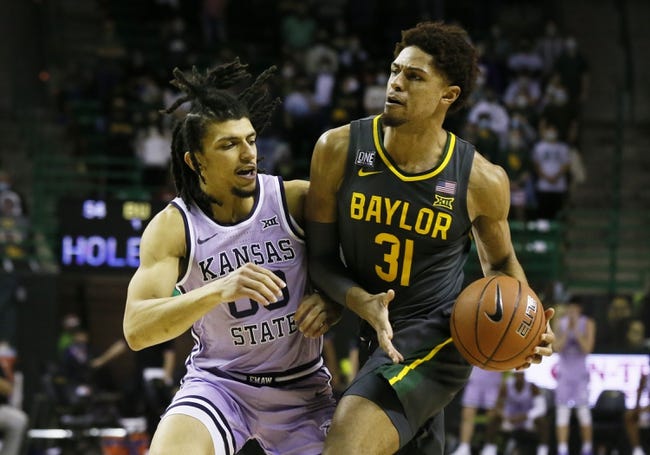 The Kansas State Wildcats and 2nd ranked Baylor Bears will square off at the T-Mobile Center in the Quarterfinals of the Big 12 Championship this Thursday afternoon.

The Kansas State Wildcats finished their regular season with an overall record of 8-19 and earned the 9-seed in the Big 12 Championship after finishing conference play with a 4-14 record. Kansas State was able to advance to the Quarterfinals after defeating the TCU Horned Frogs, 71-50, on Wednesday night. Kansas State was outstanding on the defensive end against TCU and was able to pull away in the 2nd half after taking a 50-34 lead with 8:24 left in regulation. Kansas State shot 48.3% from the field and 33.3% from beyond the arc while TCU shot 37.0% from the field and 21.1% from beyond the arc. Leading the way for the Wildcats was Nijel Pack who had 10 points, 2 rebounds, 2 assists, & 1 steal.

The 2nd ranked Baylor Bears finished their regular season with an overall record of 21-1 and earned the top-seed in the Big 12 Championship after finishing conference play with a 13-1 record. Baylor was outstanding on both ends of the court throughout the season and come into this game ranked 2nd in scoring offense, 8th in FG%, 1st in 3P-FG%, & 56th in scoring defense. Baylor only blemish on the record came at Kansas late in the season after a long layoff due to Coivd-19, however, the Bears looked like themselves after closing out their regular season with back-to-back double-digit victories against Oklahoma State & Texas Tech.

Defensively, Baylor is holding their opponents to an average of 65.6 ppg on 43.2% shooting from the field. The Bears have a rebound margin of 4.6 and a turnover margin of 5.5.

Kansas State has played better as of late, however, this is still just not a very good basketball team as the Wildcats come into this game ranked just 333rd in scoring offense, 304th in FG%, & 193rd in scoring defense. Baylor is arguably the best team in all of College Basketball and between the fact that they defeated Kansas State by an average of 39.5 ppg in their two games this season and I think the Baylor offense will once again be able to put up 90+ against the Wildcats defense, I am taking Baylor to cover this large spread. Good Luck! 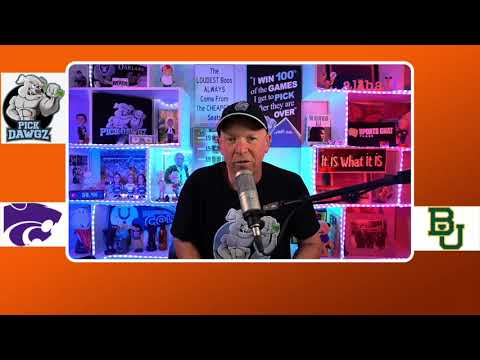