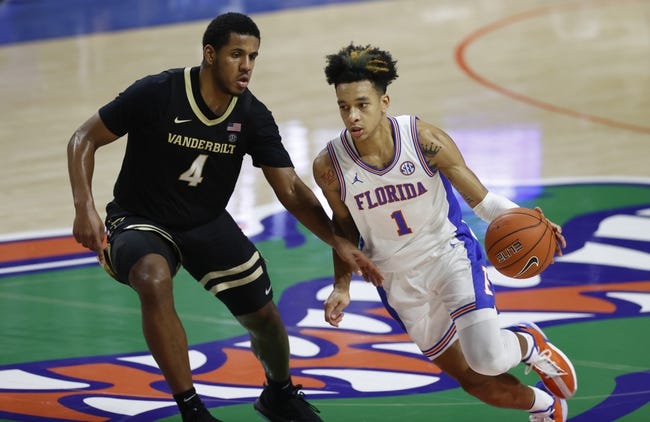 The Vanderbilt Commodores and Florida Gators meet Thursday in the college basketball SEC Second Round at the Bridgestone Arena.

The Florida Gators comfortably won both meetings this season and they've found their offensive groove lately, shooting 47.8 percent from the field and 32.9 percent from deep in their last five games. The Vanderbilt Commodores allow 47.5 percent shooting from the field in SEC play and they had issues putting away a bad Texas A&M club. Florida should cruise in this contest, pulling away in the second half. I'll lay the reasonable chalk with the Gators. 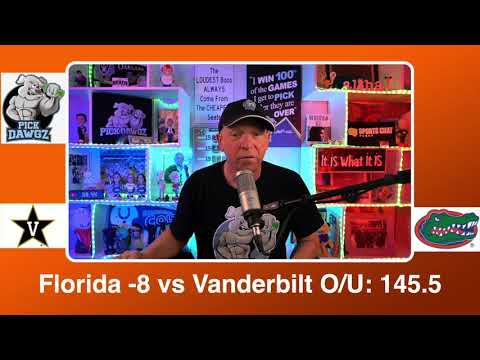