Butler had to take down Xavier in the first round of this conference tournament on Wednesday night to reach these quarterfinals. Xavier needed that win in order to stay alive on the bubble of the NCAA tournament, but Butler was able to play the role of spoiler and keep its own season alive in a clutch 70-69 overtime win. Butler is 10-14 and 8-12 in Big East play this season, and the Bulldogs are 11-13 against the spread this season. Butler's leading scorer so far this season has been G Chuck Harris, who has scored 12.8 points per game for the Bulldogs. Butler as a team has scored 63.6 points per game and has shot the ball at a 41.2% clip from the field. Butler has also allowed 67.9 points per game to its opponents as well.

Creighton opens as a 9-point favorite and the total is set at 135.5. I like Creighton to roll here, as even though Butler was able to pick up the upset win on Wednesday, this is still not a very good Bulldogs team. A Butler team that struggles to score in spots should expect to struggle against this potent Creighton offense. 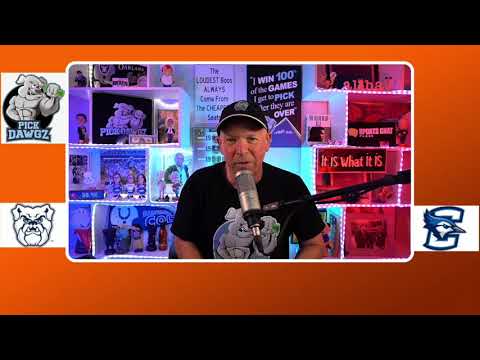