The Washington State Cougars and Arizona State Sun Devils face off on Wednesday in a college basketball showdown at T-Mobile Arena.

These two teams faced off earlier this year, and it was Arizona State that was able to win 77-74 in overtime.

There is going to be no defense played between either of these teams and that is going to lead to this game staying well under the total. Back the over to cash with ease. 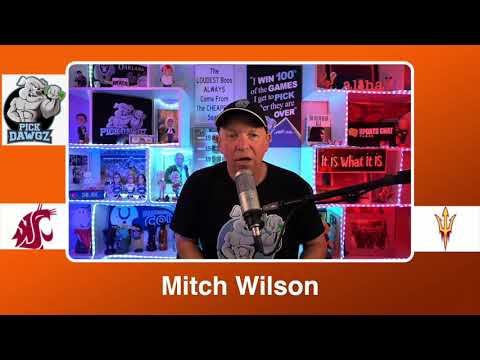